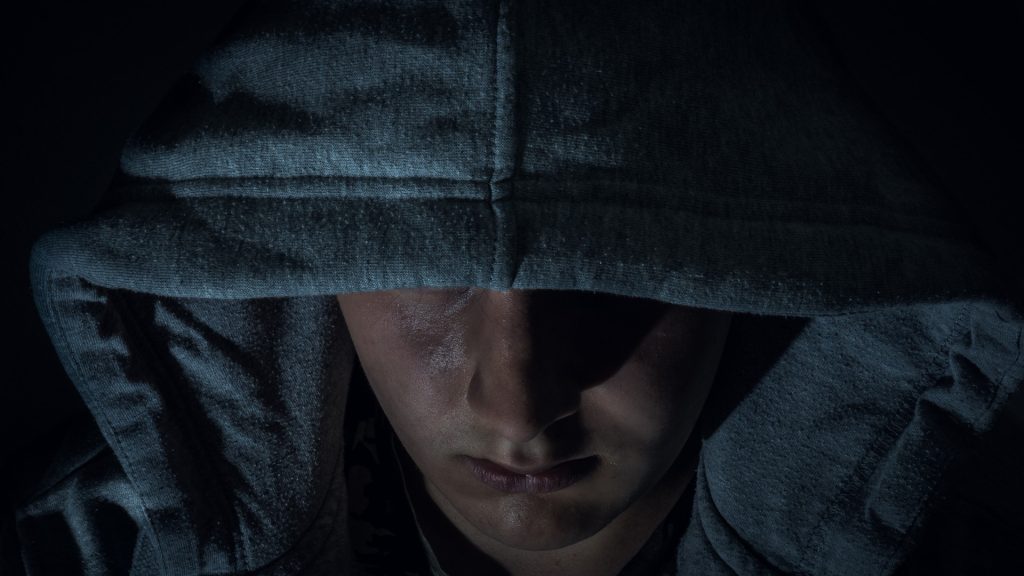 Some of the below stated comes directly from police and news reports and some comes from what we are experiencing out in the field. Many times when a new customer activates either with a new system installation or is reactivating monitoring on a existing security system we hear ” I just got burglarized 2 days ago” or ” My neighbor just got burglarized.” Regardless, we are seeing and sending out techs that report back status on many, many more burglaries in these four areas in Atlanta suburbs that we traditionally have not seen: East Cobb in Marietta, Alpharetta / Milton areas, Johns Creek and Roswell.

From what we have seen and heard in news reports, it is all about gold and jewelry. Many times the traditional items like TV’s and electronics are not taken.

“We have reason to believe that many of the incidents mentioned above involve prior surveillance of your home.”

Home Invasions and burglaries in East Cobb, Johns Creek & Alpharetta Milton areas appear to be targeting Indian and Asian families, although not limited too.

With the price of gold hitting an all-time high this year, police believe that a group of thieves are zeroing in on Asian Indians. It is customary for Asian Indian families to possess gold jewelry, which is often handed down from generation to generation or purchased for gifts. Cobb Police have said earlier robberies and burglaries may have been the work of Colombian gang members.(Source: AJC reported 30 DEC 2011)

Many of our existing customer base that is of Indian ethnicity have called in with their concerns over the last six months and either moved to wireless gsm monitoring from landline monitoring for a more secure connection, or have added on additional areas of protection to their existing security i.e. motions, glass breaks, multiple sirens.

So what can you do?